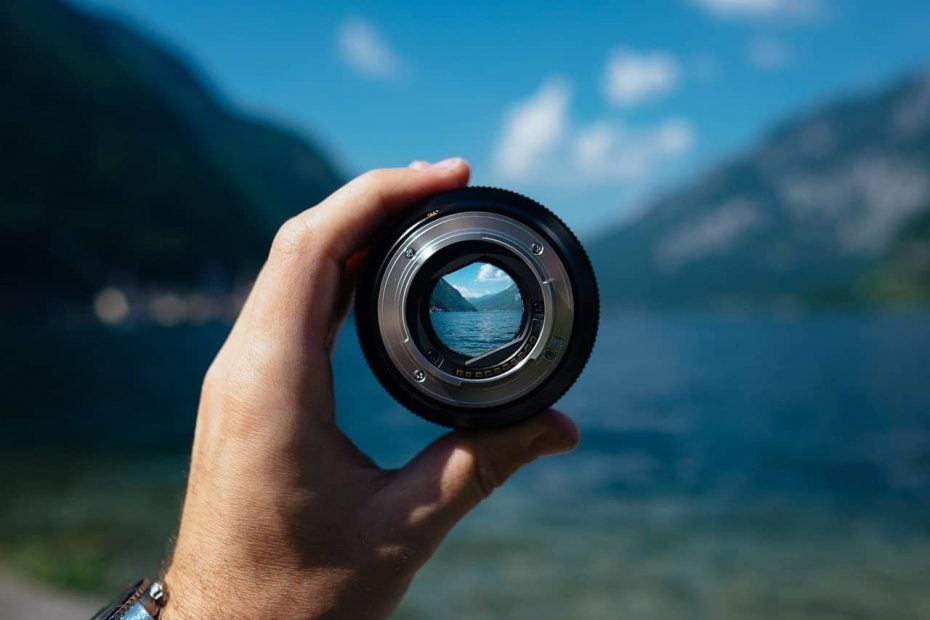 The Canon EF-S 24mm f/2.8 STM is a lens that can be used on most APS-C format cameras from Canon. It has an optical formula of seven elements in six groups, with one aspherical element and two UD (Ultra Low Dispersion) elements. The Canon EF-S 24mm f/2.8 STM has a minimum focusing distance of 11 inches and maximum magnification ratio of 0.14x with its built-in extension tube installed, which allows you to get very close to subjects without any image degradation due to extreme shooting distances or wide angle views that distort your subject matter!

The 16-50mm f/2.8 GM is excellent in terms of image quality, with great sharpness, little color fringing, and modest barrel distortion. Overall, it’s a fantastic lens for street photography on APS-C digital SLRs. The small manual focus ring is located at the front of the outer barrel despite the lightweight construction, and the metal mounting plate rather than plastic one.

The lens is well-balanced – as we’ve already said, it works well with smaller DSLRs in terms of size, weight, and form factor. It’s practically all tiny – including the 52mm filter thread – so it’s ideal for a photographer who values minimalism.

The EF-S 24mm f/2.8 is a tiny lens that fits into almost any camera mount cap and takes up little room when attached to the camera. The diameter of the lens is approximately three times its length, which is about an inch long (.9”/22.8mm long). In comparison, it’s 2.69″/68.2mm in diameter. The EF-S 24mm f /2.8 weighs only 4.41oz/125g, making it extremely light for a variable aperture zoom lens (handling costs extra).

Pancake lenses have completely changed how DSLRs are used. They almost turn them into tiny cameras by redefining the portability of digital SLRs. The lens’s compact size makes it a natural fit for the Canon EOS M3 mirrorless body, and even with the adapter, the EF-S 24mm appears to be a native mount lens. In this evaluation, we’ll look at how well it performs in that application.

The “stepping motor” (STM) focus motor is used in the 24 STM. The EF 40mm STM lens was the first to implement this new (at the time) technique of focusing. While speed is a priority for autofocus motors, STM technology focuses more on how focus is obtained. Specifically, “stepping” technology refers to smoothness in focus and smooth transitions from one focus point to the next.

The AF-S lens with Servo continuous focusing is designed for video capture, and it may be utilized to acquire smooth video focus without hunting or pulsing. A lens with STM (Stepping Motor Drive) used with, say, the new 80D (or a number of other APS-C bodies with Video AF Servo functionality) can even do smooth, natural “focus pulls,” where large focus changes are made from a foreground subject to a background subject or vice versa. The STM motors tend to be quieter still when compared to the micro-motors utilized in many of Canon’s mid-range lenses (non USM).

With such a small lens, one might believe optical quality is impossible, but I quickly found this to be untrue. Finally, we have a Canon crop sensor lens that can compete optically with the Sigma 18-35mm f/1.8 ART (the Sigma still has a bit of an optical edge, but doesn’t focus as consistently).

The lens isn’t sharp in the middle and has good contrast. Stopping down improves contrast and resolution (particularly in the extreme edges of the frame), but you can mostly use stopping down to apertures like f/5.6 or f/8 for the purpose of extending depth of field rather than to improve sharpness. This lens has a lot of potential with some post-processing work.

There is minimal distortion at the edges, which is to be expected in a lens of this type. The field-of-view narrows when compared to other lenses in this category. It does have some barrel distortion that may be readily corrected (but not as much as the 40mm STM). The only real image quality problem is a significant vignette at f/2.8 that peaks at around two stops in the extreme corners. For field use, stopping down to f/4 almost eliminates the problem.

There is quite a bit of vignetting at f/11, but it’s not really noticeable until you zoom to 100% and see how much more darkening there is in the corners.

Image quality is superb , with only a little distortion. The colors are accurate and clear, even at f/11. With the 24mm lens, you have an image that is adequately sharp in the middle of the frame but gets very blurry toward the corners (which also has to do with the fact that it’s not designed for APS-C sensors).

When near to the subject, the lens is capable of creating a lot of bokeh due to its close focus capability. The bokeh itself isn’t great. The inside line of bokeh highlights is quite clear, with more hard edges than I would prefer in the out-of-focus areas and less “cream.” There’s also some activity within the circle, as well as some green fringing.

Below are the lens metric scores we’ve measured for this specific lens:

Below are some of the pros and cons regarding this lens.

I’ve never referred to a lens as a “must have,” but I don’t see why someone who shoots crop sensor bodies ( Rebel Series, xxxD, xxD, or 7D/7DII) shouldn’t have this one. This is perhaps even more true if you have the tiny Canon SL1 body.

A lightweight and extremely small-sized mirrorless camera with a big maximum aperture of f/2.8, excellent sharpness at all aperture values, quick focus, and a fantastic, highly useful maximum magnification value of .27x. The bokeh is quite wonderful (if somewhat congested in some instances), distortion and chromatic aberrations are effectively kept under control, and the flare resistance is exceptional as well.

There is some vignetting, but it can be easily compensated for in the camera body or after. The low price of $149 in the US eliminates the only obstacle that might cause me to hesitate to recommend this lens. It works on crop sensor (APS-C) cameras only, but the ability to do excellent double duty on one of Canon’s EOS M bodies adds to its attractiveness.

The lens’ field of view is on the wide side for a “normal” lens, making it an extremely flexible focal length that works well as a all-purpose lens.