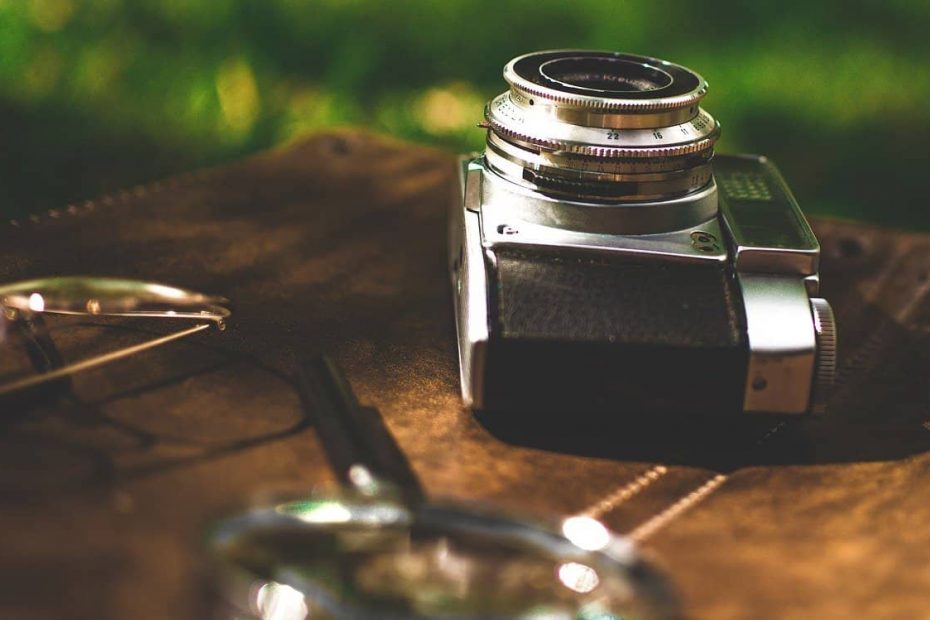 Are you looking for a new macro lens to add to your Pentax toolkit?

Read our review on why the SMC Pentax-M 50mm F4 Macro Lens is a must have as a quality macro lens with stellar ratings at an affordable price.

The SMC Pentax-M 50mm F4 lens was first produced between 1977 and 1984 and is a classic Tessar design, using 5 aperture blades with apertures that range from f/4 to f/32.

For those of you who aren’t familiar with the term, macro photography refers to shooting extreme close-up photos of tiny objects like water droplets, flowers or insects. To achieve this effect, you need a specialized lens that can magnify the subject and retain clarity.

Most macro lenses reproduce in 1:1 ratios in a focusing distance of 12 inches or less. The 1:1 ratio means that the subject of the photo can be reproduced in a similar or greater size compared to their actual size outside of the lens.

The SMC Pentax-M 50mm F4 Macro Lens has a 1:4 magnification ratio, making it a great option for shooting still macro objects. This lens’s sharpness is edge to edge, with no “softness” or blurriness toward the edges of the frame.

Its color rendition and contrast are spot on and users can achieve a nice bokeh effect when left open at the f/4 stop.

Despite serving as a macro lens, the SMC Pentax-M 50mm F4 Macro Lens effectively doubles as a suitable walk around camera when magnified at a 1:2 ratio. The lens is small, lightweight and made of a sturdy metal, allowing the photographer to easily stow it away in their lens bag without making sacrifices for storage space.

The SMC Pentax-M 50mm F4 Macro lens is a K-mount lens type produced between 1977-1984. Below is an overview of the various specs this camera lens offers:

One of the main advantages of this lens is its ability to produce sharp photos from corner to corner using a f/4 stop aperture.

It offers reasonable contrast with no chromatic aberration or noticeable distortion.

The bokeh effect created by this lens is fantastic, especially when used for flower shots, and doesn’t require a lens hood for use.

Its versatility is great – like I mentioned earlier, it can double as a walking lens, having the ability to shoot at a nearly 1:2 ratio.

It also doesn’t require much, if any, post-processing, providing good contrast and color renditions in the original shot.

One of the biggest drawbacks to using this lens is the difficulty of magnifying objects that are constantly moving, causing some blurring to occur as I can’t adjust the shutter speed or F-stop effectively.

If the subject is fully magnified due to blur, a tripod is necessary to capture the shot.

The SMC Pentax-M 50mm F4 Macro Lens isn’t capable of 1:1 ratio, making it poor for getting the appropriate distance away from an insect without fear of retaliation. Its focus throw is too long to work well for moving objects.

On my camera body I don’t have the option of setting the focus to automatic, which isn’t that big of a deal. Oddly enough it doesn’t allow me to change the F-stop on my viewfinder, only on the lens itself which can be a challenge when adjusting settings.

I’m not able to view my exposure levels, so it’s a gamble as to whether my photos will turn out over exposed because I’m playing it by eye on my DSLR screen.

What’s This Lens Good For?

This lens is great for landscape work, and is almost good for portraiture, although some might say that it’s “too sharp” for that type of composition.

This lens isn’t a true macro lens, as it isn’t capable of shooting at a 1:1 ratio, making it difficult to shoot close subjects that are fast moving. For its magnification capabilities the user sacrifices shutter speed for zoom, but this lens is versatile and capable in many other situations.

I was able to snag it on Keh for $85, so if you’re able to pick it up at this price point I highly suggest trying it out. I’ve recently used it for product photography and I’ve been highly impressed with the amount of detail it’s able to capture.