Home » Photography Tips and Guides » How To Shoot Angles In Photography

How To Shoot Angles In Photography 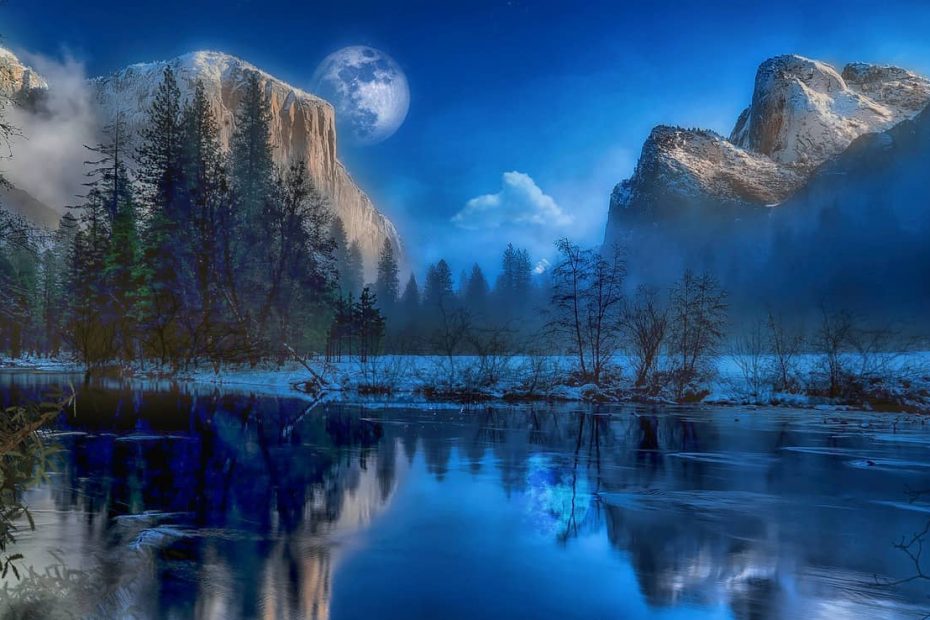 Hi there and welcome back for week 20 of the 2018 photography challenge! This week explores angles photography and shooting your subjects from a low angle.

Get down low; below 2 feet and change your perspective. Look out or look up.

The challenges for each week are also divided into categories.

The category for this week is…

Composition refers to the way the various elements in a scene are arranged within the frame. Challenges will focus on setting up the shot and developing our personal composition styles; styles which can become our trademark. Developing your Composition will allow you to set the stage to generate a reaction from your audience.

There are various angles in a photographer’s bag of tricks that can create different emphasis on the subjects in a photo.

For the purposes of this photo challenge I utilized a low angle in my subject, which creates an effect of importance, power and stature. If you have a distracting background, shooting low allows you to capture the sky and minimize the noise depending on what’s going on in the scenery.

In relation to the subject, the viewer may feel powerless or weak, or it can evoke a sense of wonder and awe if you’re performing urban photography in a metropolitan area. Using the technique will allow the viewer to have a more down-to-earth perspective in relation to the area you’re shooting.

Low angle photography is also great at capturing reflections as well as adding a sense of depth and perspective when used in conjunction with strong leading lines.

If your focus is a person, it’s important to shoot low below waist level and to make sure you aren’t shooting straight up their nose.

Shooting at high angles will achieve an opposite effect when compared to shooting at low angles. For headshots it’s recommended that you shoot at just above a person’s eye level, which de-emphasizes the rest of their facial features and makes them appear smaller in contrast to their eyes.

If you’re shooting from above a subject, it can cause the rest of their body to appear smaller than their head, which can be used for a more comical effect in your photography.

For urban photography, shooting the landscape at a high angle will convey a sense of freedom while a bird’s eye view from an airplane will make the landscape appear unfamiliar to the viewer.

In some circumstances the attitude of the subject can appear confrontational or aggressive depending on their body language. The subject of the photo doesn’t have to be looking straight at the camera lens to achieve this effect. Even in non-sentient objects shooting at a front angle can make you feel as though it’s aware of you.

Using this technique can create a similar sense of awareness as front angle photography. This plays into objective vs. subjective photography, where the viewer might feel like they’re standing right beside the subject, but if the subject is interacting with an object or subject outside of the frame the viewer will have the sense of being an unnoticed player when viewing the photo.

Often used in event photography such as weddings, if a photographer uses this angle the viewer will have the impression of being “right there” without being noticed.

Shooting from behind a subject is a secretive technique, making the viewer feel as though the subject is unaware of our presence. It can cause us to feel physically and emotionally distant to the subject; depending on the proximity, shooting from a rear angle can cause a very subjective experience to the individual viewer.

This type of angle is interesting in that it can be used in different ways. It can add a sense of uniqueness and energy to the photo, especially when used in contrast to the negative space in relation to the subject.

We often tilt our heads when pondering something quizzical, creating a unique dimension in our photos. Tilted angles are also great when used in conjunction with leading lines, but it should be used in moderation so the photo doesn’t seem artificial or manufactured by extreme tilts.

Using a long or wide field of view is a technique used by cinematographers. It creates a sense of separation, as if the viewer is a spectator on the sidelines. Long or wide view angle photography is great for landscapes or urban settings, whether it’s shooting the horizon or a city line.

You can also use the medium view angle to achieve a similar effect, where the viewer feels as though they’re more involved in the unfolding scene while still being withdrawn from it as an unnoticed observer.

In contrast with the angles mentioned in the previous section, narrow view angles are great for close ups and capturing little details and the emotions of a subject. It can also give the impression that we know the personality of the subject and who they are as a person.

For macro photography narrow view angles can evoke the feeling of a viewer blending or becoming lost in the photo.

My Experience With Angles Photography

Given the number of different angles available, this photo challenge prompt focused on strictly using low angles for the subject in our photo.

I had plans this weekend to go out into the woods and snap a few photos, but unfortunately the weekend forecast called for plenty of rain, squashing that idea outright.

Luckily I had a few photos from my dealership visits in New Mexico and Colorado that incorporated the use of low angles, so I decided to reuse those for this week’s photo challenge.

On the lot of my one of my dealers they had a few Silverado 1500’s half positioned from a higher angle on a cement block, where the bed was propped up to emphasize functionality and a heightened sense of size.

I squatted down to shoot low, which added to that sense of size and power of the trucks in relation to the viewer of the photos.

In hindsight I should have sat lower; being decked out in a suit while shooting in 100 degree weather made me less inclined to get “down and dirty” for those shots.

I’m very pleased with how the photos turned out, especially with the sunburst metallic orange of the one truck drawing the viewer in with the sharp backdrop of the sky overhead. Everything looks crisp, but the truck really stands out.

If you haven’t check out my editing video already, here are the edits I made in this week’s photos: