Home » Photography Tips and Guides » What ISO Setting Should I Use for My Camera Photos?

What ISO Setting Should I Use for My Camera Photos? 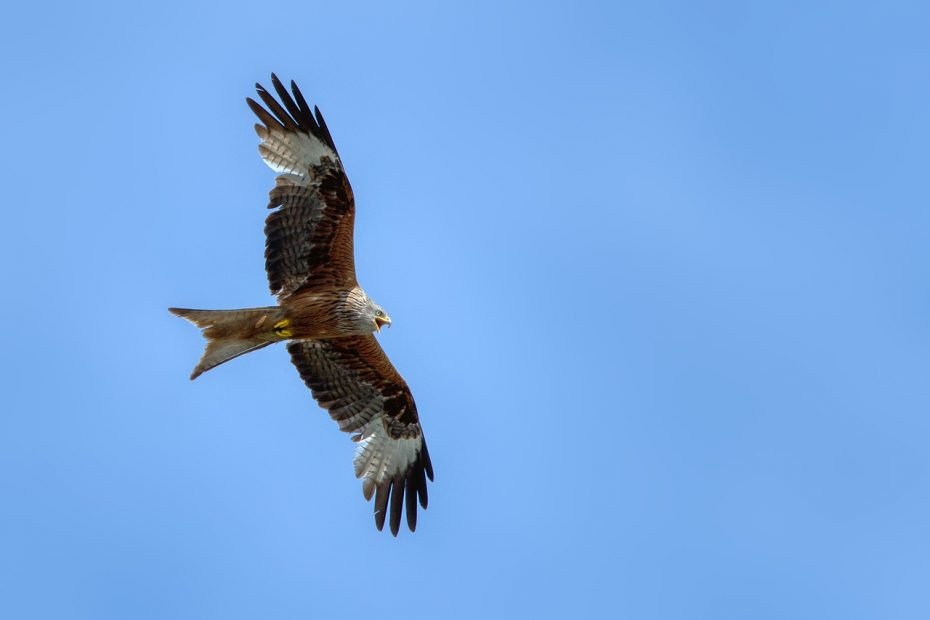 Choosing the ISO setting for your camera photos is an important decision. ISO settings are part of a camera’s exposure triangle, which includes shutter speed and aperture. ISO controls how sensitive to light the sensor in your camera is. If you have a lot of light in the photo, then you may want to lower ISO so that it doesn’t overexpose your shots or make them blurry from too much digital noise. On the other hand, if you’re shooting at night with limited natural light sources, then higher ISO will give you more detail in low-light environments. This blog post will help explain what ISO setting should be used for specific types of photography!

What Is ISO For Cameras?

International Organization for Standardization, or ISO, is a standard unit of measurement for how sensitive the image sensor in your camera is to light. ISO 100, 200 and 400 are considered “low ISO” while ISO 800, 1600, and higher numbers represent a more “sensitive” or “fast” ISO setting.

It basically means whether you’re trying to brighten or darken a photo, and has two key differences when referenced in use with film or digital cameras.

ISO is a measurement used in film photography that indicates the light sensitivity of the film. Silver halide crystals are coated on to the film in light-sensitive layers. The larger the crystals, the more light-sensitive and therefore faster the film, but this also implies greater grain. Lower ISO films will have almost no grain noticeable.

The ISO setting in digital cameras is somewhat different; the light that falls on the sensor is transformed into electronic signals for processing. As a result of this, increasing the ISO value boosts the signal. The lower the ISO, the less digital amplification takes place, which means brighter images with less noise. With an increase in ISO, boosting occurs, resulting in more noise and image quality degradation as a consequence.

How Does ISO Affect Photos?

ISO controls how much light your camera’s sensor is sensitive to, which affects exposure. ISO 100 typically has the lowest amount of noise for photos since less digital amplification takes place. ISO 400 or 800 will have more noise than ISO 200 but are faster settings that let in more light with each shot — great for shooting sports events at night! If you’re photographing a landscape and want detailed shots even if it’s dark out, then use ISO 1600 so you can capture crisper images.

There are trade-offs in regards to using higher ISO settings to shoot.

Like I mentioned, by increasing the ISO, you can achieve a faster shutter speed, produce a larger depth of field, or shoot in lowlight conditions.

However, you may compromise your photos in several ways, including loss of dynamic range, color degradation, or increased noise being captured in your photos.

Choosing The Right ISO Setting For

There is no ISO “perfect” setting and it can be a matter of preference (and even different for each camera), but here are some ISO recommendations:

Like we mentioned earlier, you can get away with low ISO in situations where there’s abundant natural light or you’re shooting subjects that aren’t moving quickly.

Some situations require the use of high ISO, such as low light conditions, overcast days, or images that are moving quickly. Setting higher ISO values isn’t best practice, due to the amount of noise you’re introducing in your camera photos.

Having said that, ISO is just one main element of the image triangle – to compensate, you can try adjusting settings like reducing your F-stop aperture, or shutter speed, or incorporating a tripod to help stabilize your camera when shooting.

How High Can You Set Your ISO?

Most digital camera bodies allow upwards of 12800+ ISO. Again, this is an undesirable setting as your photos will come out noisy, blurry, or with reduced image quality.

There are a couple of things you can do to compensate for high ISO noise, such as:

Hopefully now you have a better understanding of ISO, why it’s important for your camera photos, and how to choose the right ISO level depending on the situation. Remember – ISO is just one key element to consider when getting the best photos, but now you know which ISO settings are most appropriate for your specific shooting experience!