Bokeh On Point and Shoot Cameras: Techniques and Limitations 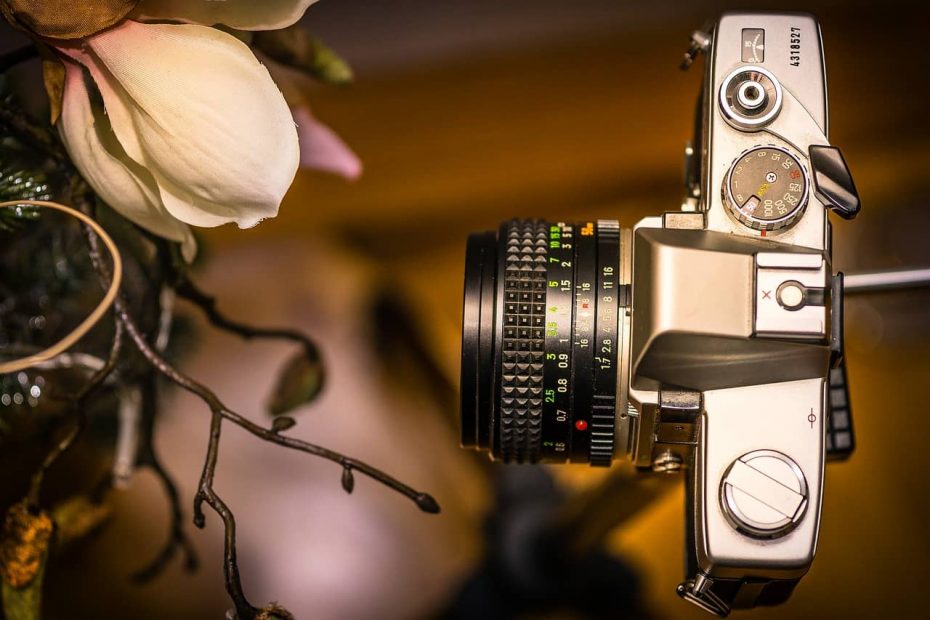 When it comes to photography, bokeh is one of the most sought-after effects. It can make an ordinary photo look extraordinary. The problem is that achieving bokeh typically requires a DSLR camera with a large aperture lens. But what if you don’t have a DSLR? Can you still get the bokeh effect? In this article, we will explore point and shoot cameras and their limitations when it comes to achieving bokeh.

How Do You Achieve Bokeh?

There are two things that you need to consider when trying to achieve bokeh: The first is the size of the aperture, and the second is the distance between the subject and background. A larger aperture will result in more blur, while a smaller aperture will result in less blur. The distance between the subject and background also plays a role. The further the distance, the more blur you will get.

Some camera lenses are more effective than others when achieving the bokeh effect. So ultimately it comes down to using a camera lens with the proper aperture size and how you’ve set up the composition of your photo.

Point-and-shoot cameras have tiny sensors. The depth of field (the area of the picture that appears sharp or “in focus”) is proportionally affected by camera sensor size – the smaller the camera sensor, the greater the depth of field. When compared to DSLRs and full-frame digital cameras, point-and-shoots typically feature sensors 15+ times tinier in size. As a result, because the area that appears sharp is considerably bigger than what it would be on a DSLR camera, it’s more difficult to isolate subjects.

Point-and-shoot cameras do not have lenses that are designed to create beautiful bokeh and are limited in terms of minimum and maximum apertures and focal lengths. Lenses in point and shoot cameras are generally wide-angle lenses with short focal lengths to cover as much ground as possible, which puts the majority of the image in focus. When you zoom into a camera with an optical zoom lens, it decreases the number of aperture settings (increases depth of field), making it even more difficult to distinguish the subject from the background.

Point and shoot cameras are also designed to put everything into focus, so that the photographs people take do not turn out blurry due to focus problems. That’s why most of your focusing in point and shoot cameras is automated, with face and scene recognition systems developed to automatically acquire focus on the right target. This is because typical point and shot camera users only want clear pictures – they don’t care about out-of-focus regions or bokeh.

Can You Get Bokeh On Point and Shoot Cameras?

If you’re looking to achieve the bokeh effect, your best bet is to use a DSLR camera with a large aperture lens. But if you don’t have a DSLR, there are still some things that you can do to create bokeh with a point and shoot camera.

Use A Large Aperture Setting

Increase The Distance Between Subject and Background

Another way to create more blur is by increasing the distance between the subject and background. The further away the background is, the more blurred it will be.

Use A Portrait Mode

Many point and shoot cameras have a portrait mode. This mode is designed to help you take photos of people with the background blurred. So if you’re trying to take a photo with bokeh, this is a good mode to use.

While point and shoot cameras have their limitations, there are still some things that you can do to create bokeh. By using a large aperture setting, increasing the distance between the subject and background, or using a portrait mode, you can minimize these limitations and produce some beautiful photos.