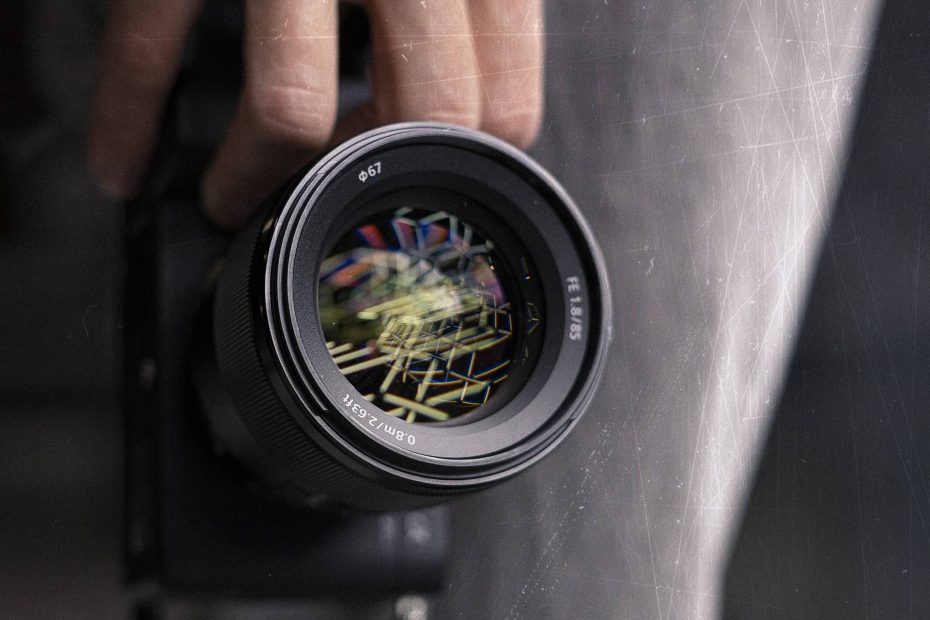 What Is A Mirrorless Camera?

A mirrorless camera is a type of digital camera that does not have a mirror or an optical viewfinder. Instead, it uses an electronic viewfinder to display the image that will be captured by the camera sensor. Mirrorless cameras are typically smaller and lighter than DSLR cameras.

What Is A DSLR Camera?

A DSLR camera is a type of digital camera that uses a mirror and an optical viewfinder to display the image that will be captured by the camera sensor. DSLR cameras are typically larger and heavier than mirrorless cameras, but they have the advantage of having a wider variety of lenses available to use.

What are the differences between mirrorless and DSLR cameras?

Now that we’ve covered what a DSLR and mirrorless camera are, let’s dive into the key differences between the two.

One of the biggest differences between mirrorless and DSLR cameras is the price. Mirrorless cameras are typically more expensive than DSLR cameras, although there are some exceptions.

Also, keep in mind that you’ll typically find the greatest discounts on cameras that are a year or two old, as manufacturers clear out inventory for newer models. Don’t be scared by the fact that they aren’t the most current model; things don’t move at light speed in the camera industry, and these cameras will still perform well in most areas. They are certainly worth considering, especially if you’re new to buying such equipment.

Another key difference between mirrorless and DSLR cameras is the size and weight. Mirrorless cameras are typically smaller and lighter than DSLR cameras, making them more portable.

One of the mirrorless camera’s key advantages is its autofocus speed. Mirrorless cameras have faster and more accurate autofocus than DSLR cameras, making them better for action photography.

All but a few mirrorless cameras now have both phase and contrast-detection sensors built into the image sensor. The Sony a6100, for example, has 425 phase-detection autofocus points on its image sensor, as well as 425 contrast-detection points. The Nikon D3500 has 11 separate AF sensors (Large Phase Sensors) in addition to the main image sensor and employs it for contrast detection.

Phase-detection sensors are also now built right into the main image chip of these newer Canon DSLRs (and the high-end Nikon D780), allowing them to function like a mirrorless camera with live on-screen preview and fast autofocus.

The mirror can also be raised for a live preview of the photo (usually known as Live View mode). Although most low-cost DSLRs are slow to focus in this manner, owing to the lack of on-chip hybrid phase-detection sensors and having to rely on slower contrast detection focusing, they are not extremely sluggish.

When you’re shooting in good light, the preview on a mirrorless camera’s screen or EVF will be similar to the completed image. However, when the camera is having trouble (such as in low light or with fast-moving objects), the preview will deteriorate, becoming dull, grainy, and jerky. That’s because a mirrorless camera must slow down its photo capture rate while still giving you a moving preview. A DSLR, by contrast, reflects the scene directly into your eyes.

However, one advantage of EVFs on mirrorless cameras is that they can show you what the completed image will look like before you snap the shot. For example, if you change the shutter speed or aperture, the viewfinder on an EVF changes as well. Meanwhile, because a DSLR’s optical viewfinder reflects light rather than modifying the picture, your experience and metering skills are more important in predicting what your final results will appear like.

When it comes to capturing images in relatively bright light, both types of cameras will perform well. If you frequently shoot in low light or other challenging settings, a DSLR will be more convenient to use.

We’ve discovered that the distinctions between these strategies are minor. The major benefit of sensor stabilization is that it works with all lenses, even older or less expensive ones that don’t have their own stabilisation. In any case, most current cameras can moderate a small amount of camera shake to produce a clearer picture and can’t compensate for larger movements.

The resolution and graininess of pictures produced by both types of camera are comparable. Mirrorless cameras have had smaller image sensors in the past, implying lesser quality, but that is no longer the case. Manufacturers have learned to produce more sensitive chips and reduce noise from tiny sensors.

Mirrorless cameras can shoot at extremely rapid shutter speeds and capture a burst of images rapidly. Mirrorless cameras have an edge over high-end DSLRs in that they don’t have a mirror, making it simpler to take pictures one after another. Although they don’t have mirrors, most mirrorless cameras still employ a mechanical shutter that lifts to expose the image, as it delivers better results. They also have the choice of using an electronic shutter (setting how long the sensor reads the light), which enables them to take photographs more quickly and quietly.

One of the advantages of mirrorless cameras is that they can use smaller and lighter lenses. This means that mirrorless cameras are more versatile for different types of photography. However, DSLR cameras have a wider range of lenses and accessories available.

Which type of camera is better for beginner photographers?

However, DSLR cameras have a wider range of lenses and accessories available. Therefore, it really depends on what your priorities are as a beginner photographer. If you want a smaller and lighter camera, then mirrorless is the way to go. However, if you want more lens and accessory options, then DSLR is the better choice.

What are the pros and cons of each type of camera system?

Mirrorless cameras have the following advantages:

DSLR cameras have the following advantages:

However, DSLR cameras also have the following disadvantages:

So, which type of camera system is better? It really depends on your needs and preferences as a photographer. If you want a smaller and lighter camera, mirrorless is a great option. However, if you need better battery life and durability, DSLR cameras are the way to go. Ultimately, it comes down to what you value most in a camera system.

How much do mirrorless and DSLR cameras cost, on average?

When it comes to budget, mirrorless and DSLR cameras are fairly similar. However, if you want a cheaper option, DSLR might be the way to go.

What are the best mirrorless and DSLR cameras on the market?

Once again, it really depends on your needs and preferences as a photographer. Different photographers will have different opinions on what the best mirrorless or DSLR camera is.