How To Shoot The Sunburst Technique In Photography 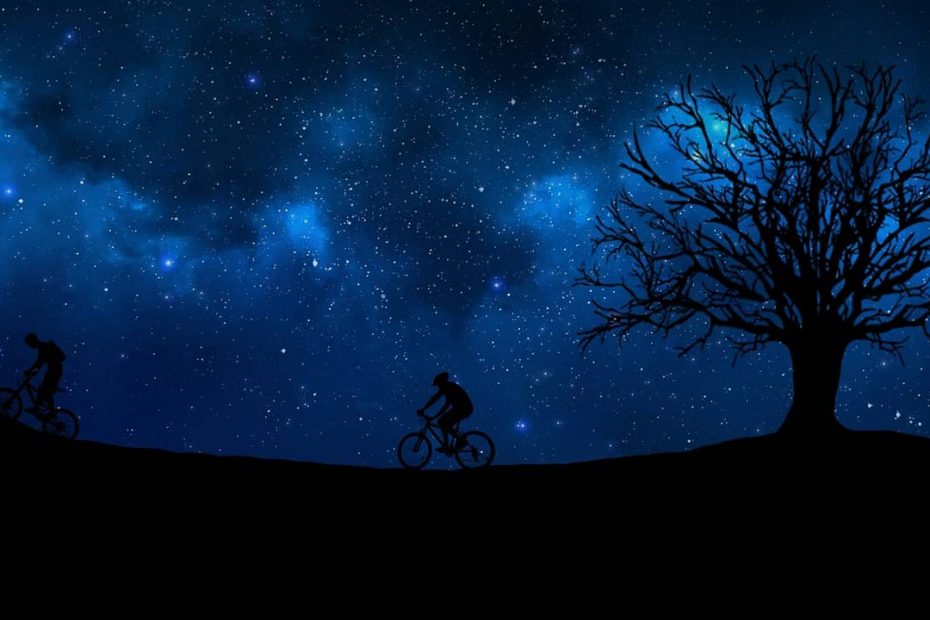 Hi there and welcome back for Week 19 of the 2018 Photography Challenge! This week explores getting a sunburst effect in landscape photography.

Having an edge cut through the sun looks nice, or having the sun rising over a line or diagonal within the photo. Stop down the aperture to create a starburst.

Otherwise known as the starburst technique, sunburst photography aims to define the sun’s “rays” in your photo. Adding the sun’s rays can really compliment any landscape or urban photography. Unlike other techniques, it’s very easy to achieve if you have the right conditions.

It’s important that you have a DSLR camera for this week’s challenge; the main technical component in terms of adjusting your camera settings is to set your F-stop as high as possible.

Reducing your F-stop decreases the diameter of your lens’s aperture, reducing the amount of light that enters the iris of a lens.

To get the sunburst effect, the sun should be half covered by an object or the landscape you’re shooting, which requires a bit of positioning to get that sweet spot. If the sun isn’t partially covered, it’ll be extremely difficult to get that effect without performing editing in Adobe Photoshop.

For composition it’s a best practice to have the sun off to the side instead of at the main point of the photo. The sunburst effect is there to compliment the landscape or subject rather than serve as the main subject.

The other consideration you should have when shooting is to adjust your metering. If your photo is overexposed, the sun’s rays won’t be defined, but if it’s underexposed then the rest of your scenery is going to be too dark.

You can also use editing programs such as Luminar that come equipped with a built-in sun rays filter to achieve the sunburst effect if you’re unable to capture it naturally.

Mixed Results With My Urban Photography

For this week’s photo challenge I decided to take my camera with me to Detroit and shoot along the river front as a neat mix between landscape and urban photography with the sun’s rays accentuating the Detroit-Canadian Riverfront.

I walked out of my office at the Renaissance Center to shoot, but I made a fatal mistake; the sun was at the literal apex of the horizon, in full view without a way of even capturing it in my lens finder without staring straight into the sky.

Like I mentioned in the previous sub-head, the sun should be half hidden. It would have been better if I captured it at sunrise or sunset, but after some futile efforts (and other cool photo ops like the picture above) I gave up and went back inside to finish my shift.

With the other photos I shot I ended up using the leading lines technique, which lent itself quite well for the urban photography I was performing. In urban settings there are leading lines everywhere, you just have to figure out what you want your composition and positioning to be for your photos!

As my coworkers and I walked back to our cars in the parking lot, I feverishly looked about for the sun, noticing that it was no longer at the apex in the horizon. Luckily for me, I saw that it moved its position to being partially hidden by the towering Renaissance Center!

I broke out my camera, shot a few photos and was able to capture the sunburst effect.

Unfortunately in post-processing the photo I shot was under-exposed, making the Renaissance Center look like a black tower looming in the day sky. Attempts to raise the exposure resulted in blurring the sun’s rays, so I made a few color corrections and called it a day.

From an artist perspective I like the Renaissance Center being underexposed with the sun half-hidden at the tallest point of the tower. It adds a certain position of power or importance to it with nothing but the sky serving as a backdrop. However, from a technical standpoint I made a few mistakes that I’ll take with me into future photo shoots.

If you haven’t viewed my video already, here are the edits I made in Adobe Lightroom:

I really didn’t need to do a lot for the photos this week. The only color I had to tweak based on the photo being so underexposed was the blue saturation and luminance for the sky. I also boosted the clarity up to give more definition to the sun’s rays.