How To Shoot Diptych and Triptych Photography 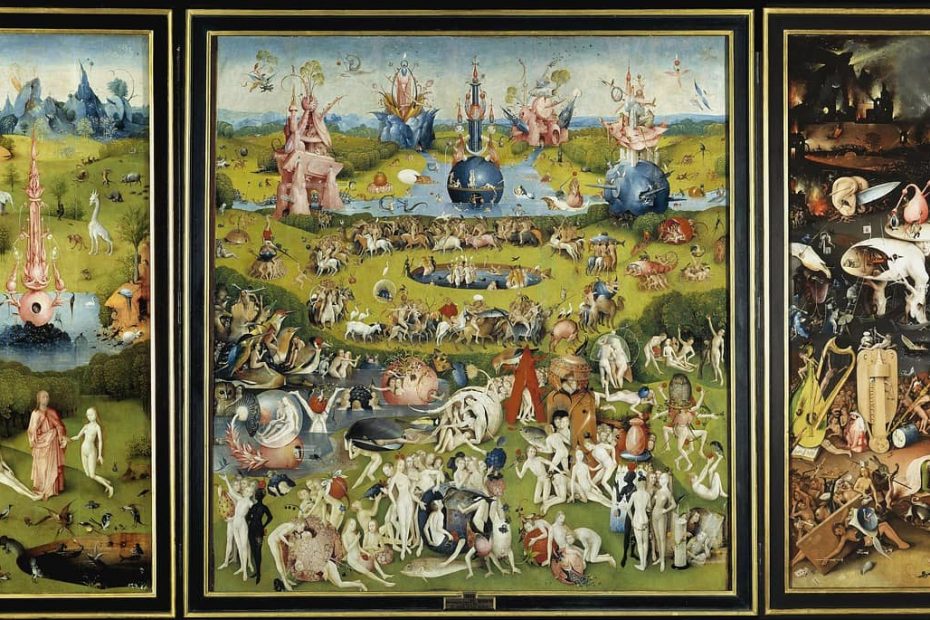 What is Triptych Photography?

The concept of Triptych can be broken down in two ways: photos that use the triptych technique are either split into sections through a single photo or are used to show succession and tell a story with separate photos in different frames alongside one another. Below are a few ways to use diptychs and triptychs for photographic storytelling:

A zoom triptych shows the focus between elements of a single image and cuts out all unnecessary space in between the frames.

Time lapse triptychs display a lapse in time or an activity, whether it’s the time of day, age progression, or changes in scenery taking place over a span of time.

This type of triptych can illustrate a change in frame over the span of seconds and can be used to show changes in facial expressions or subject poses with multiple photos.

I struggled to come up with a solid idea when deciding on what I wanted to do that would use the concept of triptychs in my photography. Initially I thought about holding off until Monday where I could walk around Detroit during my lunch break to do some shooting and split up the scenery into three different frames.

After mulling it over I decided to go with a time lapse to tell a story. I was about to head to the nature trail again to see if I could find something in various states of bloom, but after walking into the backyard I realized that the flowers emulated that idea (I also felt like being a homebody).

The plant in my backyard had flowers beginning to bud, flowers that were in full bloom and ones that were dead. This conveyed a story of age progression from a state of flourish to that of decay, from start to finish. I’m extremely pleased with how the photos turned out, especially because it was an overcast day with more rain in this week’s forecast.

For shooting I broke out my SMC Pentax-M 50mm F4 Macro Lens again and it went a lot smoother than previous shoots. Having it set to AV priority really helped with not having to constantly tweak settings and the exposure to get the right amount of lighting in the photo.

When it comes to color correction I didn’t do a whole lot. I’m really taking a liking to performing selective color editing and reducing the saturation/vibrance of the background to give more focus and emphasis on the main subjects in my photos.

Instead of having a lighter green I toned it down to make the background a darker shade and to make the tone of the flower pop in a visual sense. It was a bit of a struggle to make sure that all the photos were consistent in color correction; the only one that I feel I didn’t get quite right is the yellow center of the flower, but it isn’t a significant deviation to draw much attention to the difference. If you didn’t check out the editing video, below are the edits I made in Adobe Lightroom: